I don’t know what all the fuss is about paint stripping.

There are SO many tools that promise to make it swift and easy. I’ve seen:

Wire flails to go in your drill…I can just hear my Mom yelling, “You’re gonna put an eye out with that thing!”

Carbide paint scrapers that are sharp enough to actually shave with.

Chemicals that probably were harvested from the most toxic portions of Chernobyl.

Flame throwers (Yes, they work, but what’s the point in removing the paint before burning your house down?)

So called “Heat guns.” Yeah. That’s my wife’s hair dryer, given an extra hot setting, colored a manly red, and relabeled a “gun” to try to make it even more a “manly” power tool. Heh…nope. It’s not manly. If it’s not shooting flames, cutting, tearing, or rending anything within reach, or at least causing the hair to stand up on the back of every trauma surgeon’s neck it’s simply not a manly tool. If I wanted to blow hot air on my house I’d call some politicians…

Then there’s those space-aged infrared thingies…the “quartz-tubed infra sparkmeister decible impared glowy thingy”. It LOOKS like a sufficiently injury enhancing device to be a manly tool…and it DOES have glowy things and well…diabolical enough looks…but with a price tag just over what I actually paid for the house…I haven’t gotten to try one yet. Maybe if it sounded like a chainsaw…or…Oooo! Oooo! I could attach a propane tank!

Let me introduce you to the “Pinch and Pull” method. 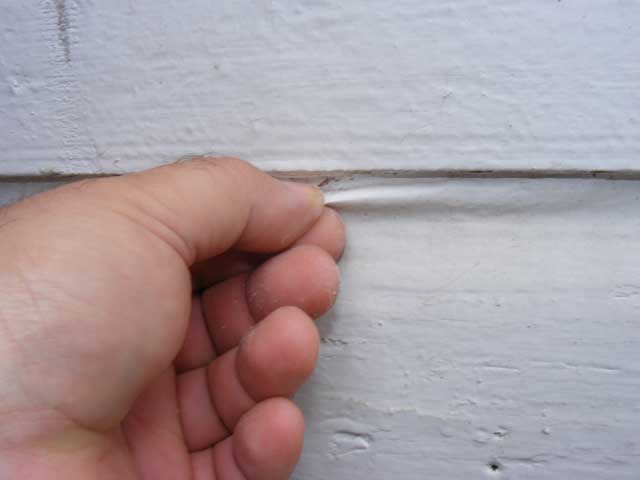 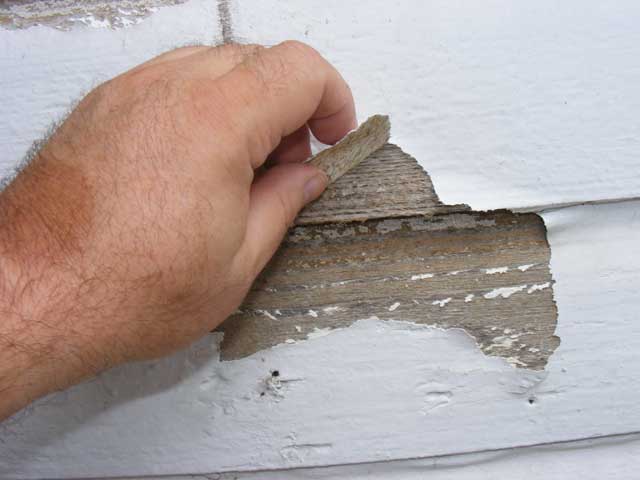 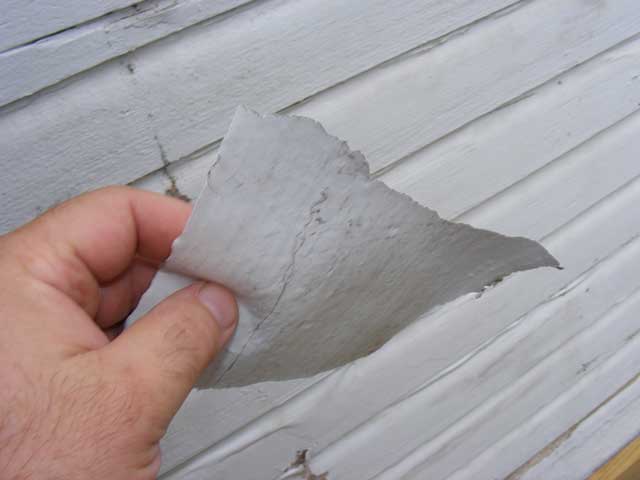 It comes off in handy sheets... 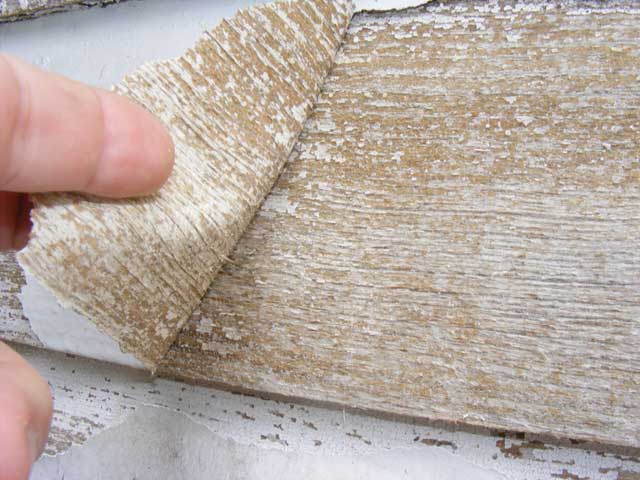 One of the coolest things about this method…is I don’t actually have to do it. Friends, strangers, hell, even passers-by on the street seem to feel this overwhelming urge to grab at some paint and peel it off the house. Heck, a good storm would probably take half of it off. 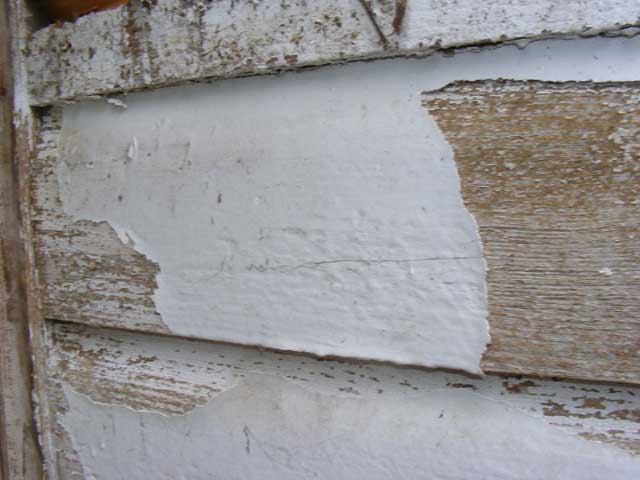 ps: No hate mail please…tongue is firmly in cheek here…

Author. Adventurer. Electrician.
View all posts by Daniel Meyer →
This entry was posted in Paint. Bookmark the permalink.