Ever wonder about the construction of a 70’s era pool table? 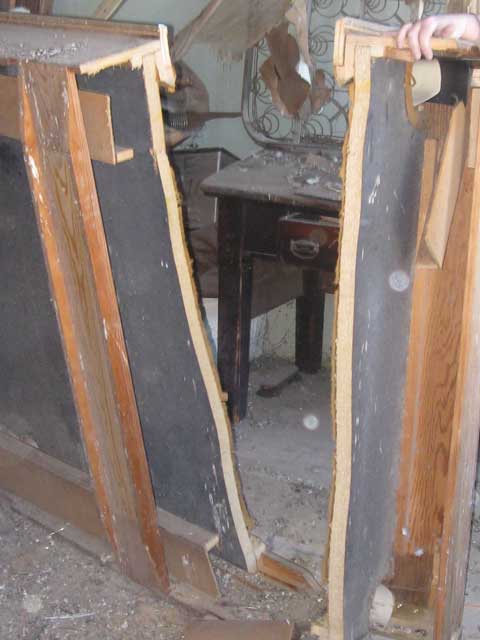 A late 60's pool table, covered in pigeon crap and in a pile in our historic building on the square...chop chop! 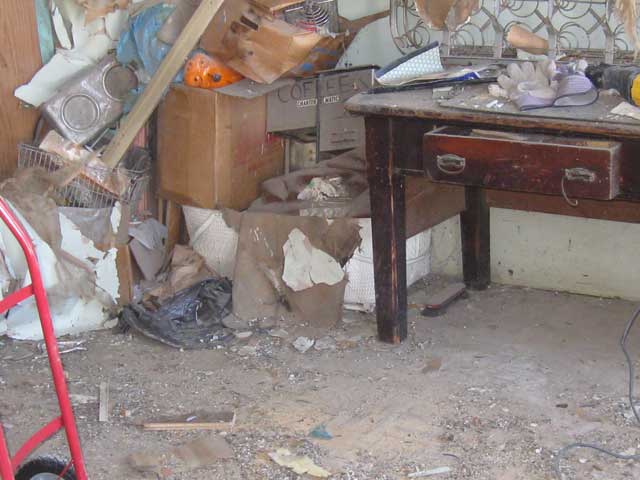 We cut up the pool table and another crappy (heh) display…in order to more easily get them down the stairs and out of our building. These were not in any way salvageable, made of plywood, particle board, and cheap paneling, then set to marinate in pigeon crap for a couple decades or so (or longer, the magazines and such we are finding at this level date from the 50’s and 60’s)!

Warped, chewed, and covered in excrement…they are out of here. I cut the pool table up into 4 pieces (in addition to the two leg sections) for ease of getting them down the stairs and later disposal.

We figure we moved a couple thousand pounds down the stairs.

Still have a ways to go though. 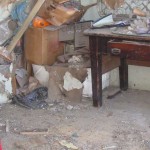 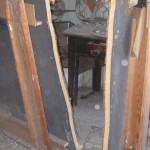 A late 60’s pool table, covered in pigeon crap and in a pile in our historic building on the square…chop chop! 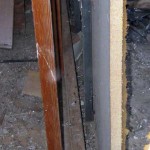 The insides of a 1960 cheap pool table. Particle board, plastic, and aluminum. 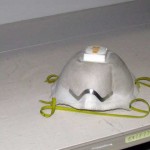 You can see the reason to wear a mask when working in this mess. This used to be pristine white! 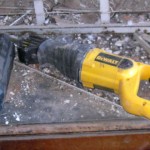 As far as I’m concerned, the perfect instrument of destruction. 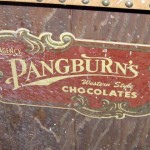 A Pangburns Candy display from 1970 or so. Particle board and paneling. 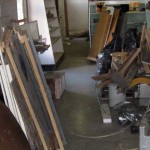 All the stuff we hauled downstairs…probably a ton of stuff… 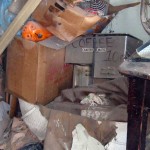 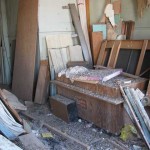 We cut up that display and the pool table behind it.