The problem with plumbing…

Here’s the problem with plumbing….

Before many, many hours (and months) of backbreaking work: 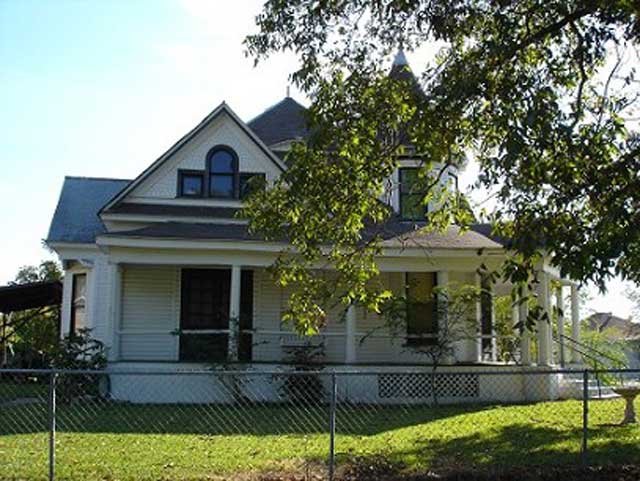 *After* many, many hours (and months) of backbreaking work:

But it doesn’t *look* better.

It’s far from done too.

Today I sledged a 4″ cast-iron sewer stack and the associated drain lines out of the house.

“Sledged” is a term describing swinging a dangerous heavy weapon in the confined spaces of an attic and under the house, dodging the shrapnel and other, less pleasant flying debris, and then hauling a ton or two of shattered cast iron out of said confined and dangerous spaces.

Mass destruction and I didn’t even need power tools!

Later, I did get to use several nailers repairing the hole in the roof that results from a faulty flashing around a cast iron stack over the years. If I’m really, really lucky…that’ll even stop the roof leak!

Tomorrow…beadboard! (I wonder if I can put it up with a sledge hammer…)

One Response to The problem with plumbing…